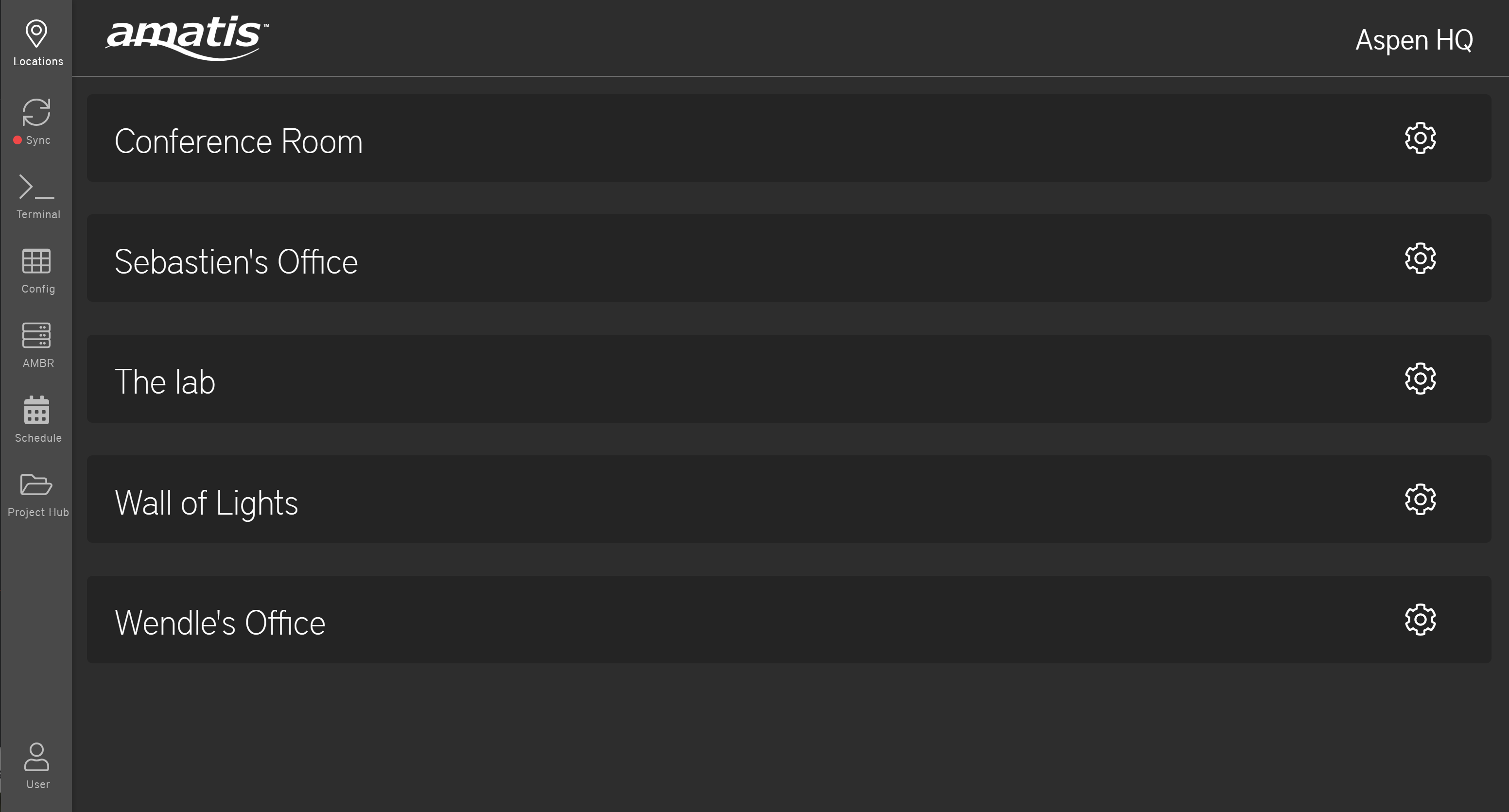 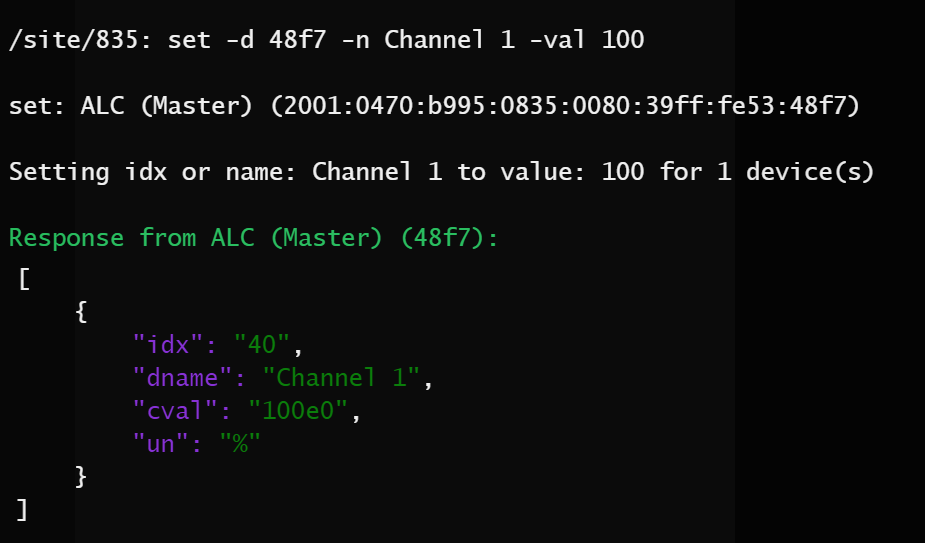 *For company users and above

*For company users and above 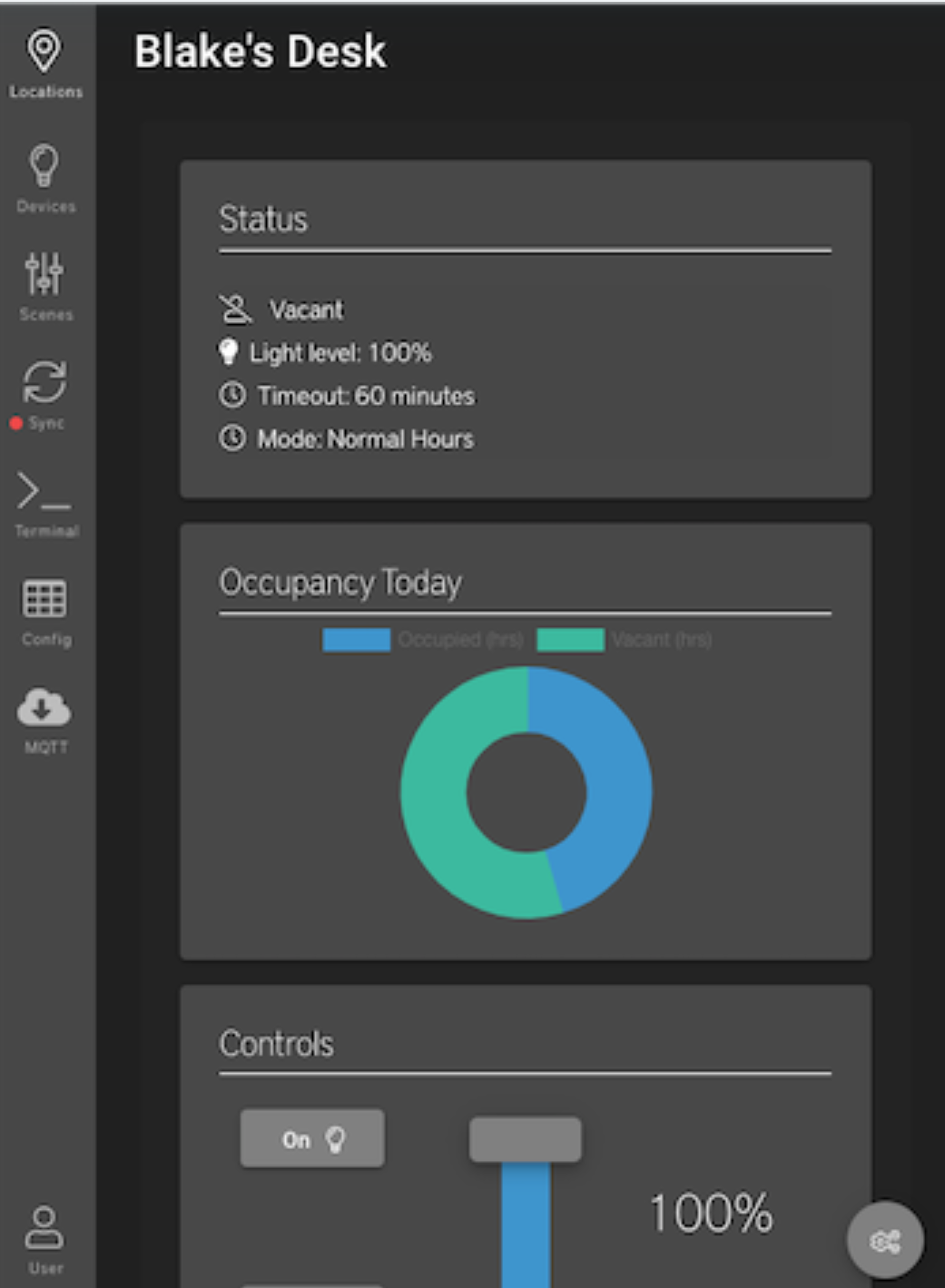 Heads Up!
You can search for devices fast by typing in the last four digits of their MAC addresses, found on the sticker provided with each device.

*Important: Before following any of the steps above, check with your Amatis representative to confirm your site’s Amatis Border Router(s) (AMBR) has been secured before going any further. If this has not happened yet, your representative can schedule this for you.