Advanced Load Controllers can switch a complete circuit or be used to control individual fixtures. 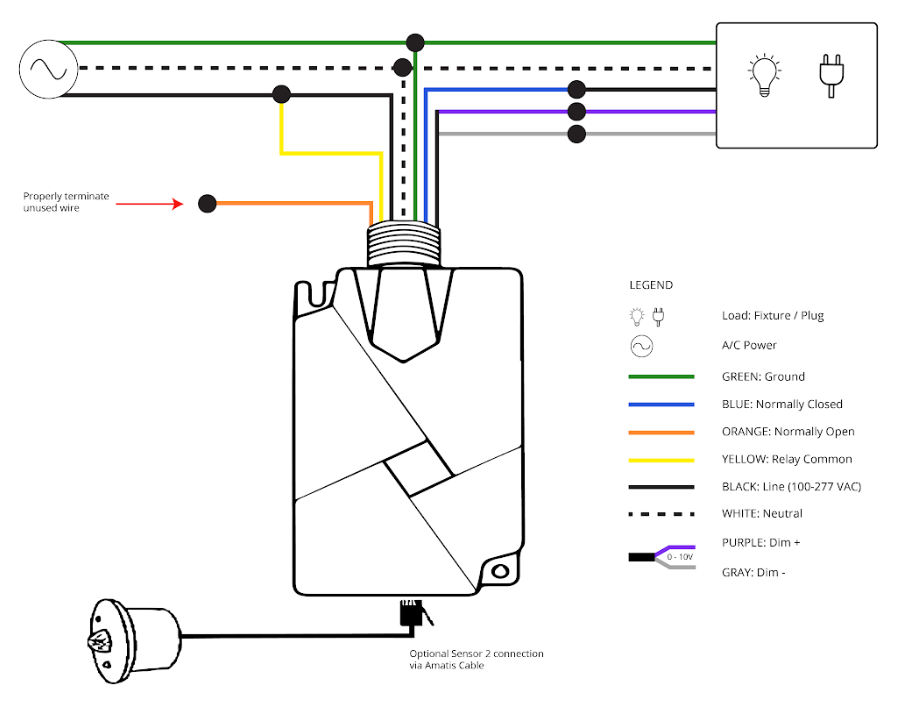